If you need your vehicle to be quickly back on the road and you want to again enjoy a long period of happy motoring with your engine, then our Mercedes-Benz Genuine Remanufactured engine is the right solution for you.

There is probably no one else with so many engines in stock: You will be back on the road before you know it. The premium product stands for a long service life and high output with efficient fuel consumption figures – a worthwhile investment. 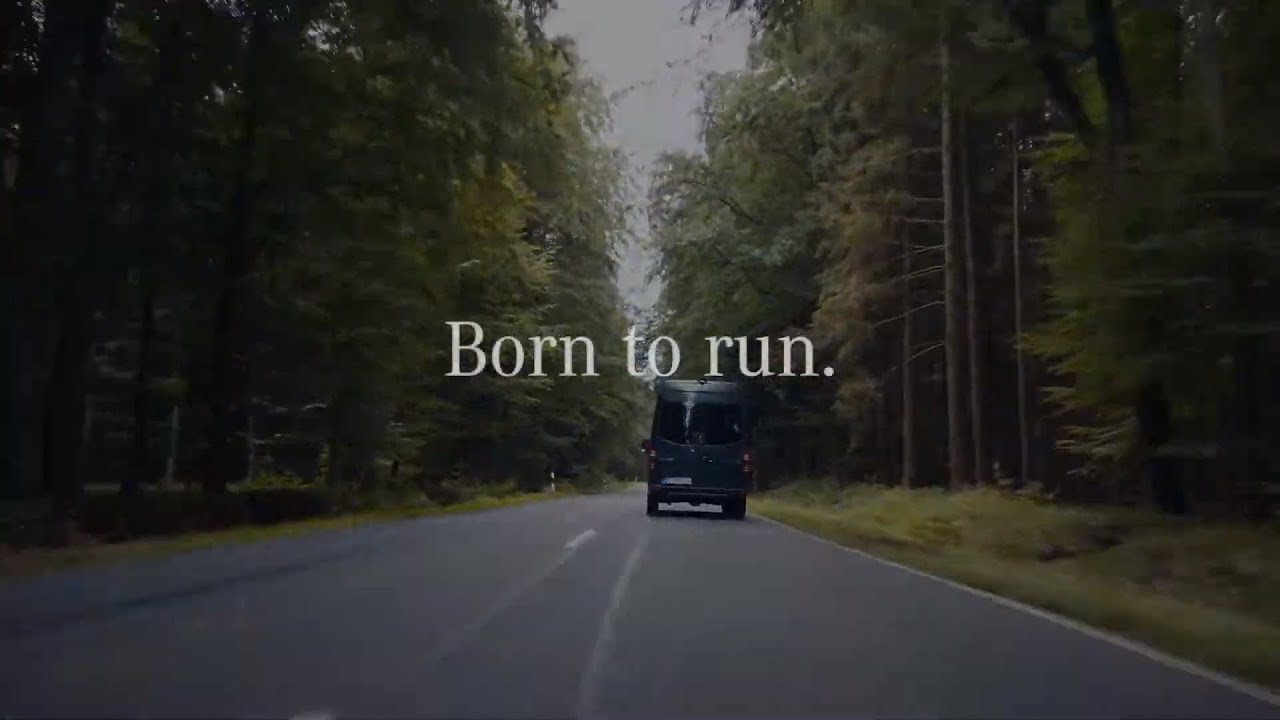 You will find the right repair solution for you - from the short block, through the long block to the completely remanufactured engine.

The genuine remanufactured engine offers many advantages. On the one hand as a quick replacement solution as the extensive engine package with preinstalled components means that it is simply a matter of removing the old engine and installing the new one. This saves you time and reduces expenses. Not least because there are over 4,000 remanufactured engines permanently in stock and ready to be assembled in your vehicle.

The genuine remanufactured engine has outstanding smooth running, as all rotating component parts such as the crankshaft or camshaft are precisely balanced according to the latest technical status for new parts. A high reliability and durability of our genuine remanufactured parts is created by the replacement of wear and small parts with genuine parts such as belt pulleys, vibration dampers, critical pressure-loaded lines, bearing shells and pistons.

You will receive an up to 2-year guarantee2) for the Mercedes-Benz Genuine Remanufactured engine, as we are confident that the functionality, longevity and quality fulfill the highest requirements. This has been proven by extensive testing and endurance tests. Each complete engine is tested on a test stand before delivery to ensure compliance with the strict series-production criteria.

What are the reasons for and symptoms of engine damage?

Nothing is more annoying than a van that won't start. However, after thousands of reliable kilometers on the road, even the best engine needs an overhaul. The guarantee and goodwill for the vehicle will usually have expired by then. The engine overhaul as a form of repair or engine repair usually takes a few days or weeks, while a remanufactured engine can be immediately delivered. You can return your previous used engine later on in exchange for cash, much like recycling deposit programs operated in some countries.

The need for a general overhaul is usually signaled in advance. The following can be signs for engine damage:

What to do in the case of engine damage?

First of all, some well-meant advice: Carefully check the quality of the service outlets offering repairs. Customers are sometimes lured into garages with a free towing service. Particularly in the case of expensive damage, the experiences of customers in many Internet forums have shown that you will usually get better value and have less hassle if you have the repair carried out by experts with high-quality original spare parts. Who can do this better than the company that developed and constructed the engine and which also commits itself to the highest quality standards, namely Mercedes-Benz. It is often quicker and less expensive to fully replace or remove the engine than finance multiple expensive individual repairs.

We are happy to advise you in this matter.

1) All information subject to change, sample images; scopes of supply can deviate in individual cases